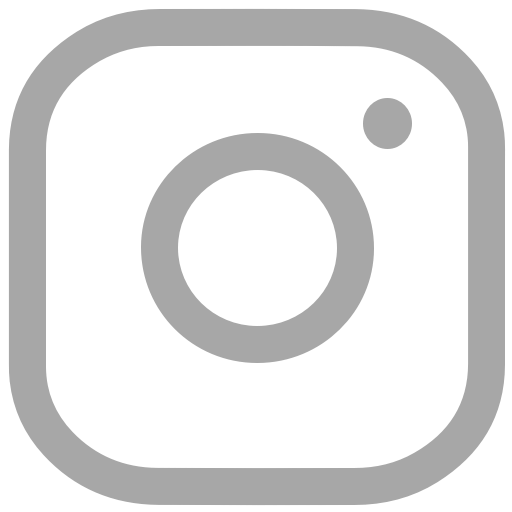 ‘LUXURY & DESIGN This superb 17th Century private mansion boasts the elegance of a palace hotel combined with refined comfort. The discreet luxury unveils a feature everywhere, here some wooden beams, there a view over the rooftops…simply exceptional.’ 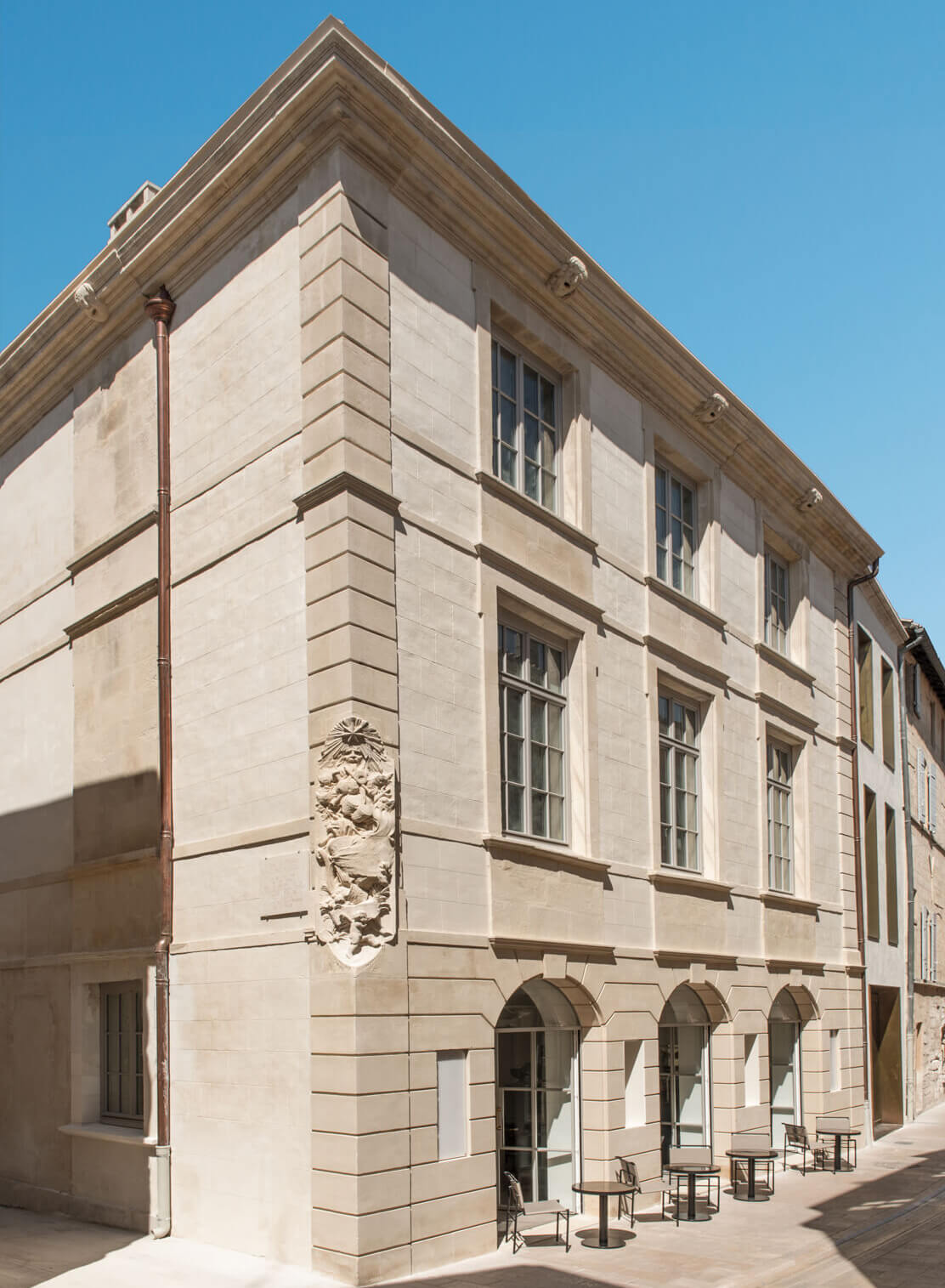 ‘The building itself cannot be overlooked as it practically gleams. Glazed arches on the ground floor offer glimpses of the restaurant and bar beyond. Here, the same features that characterize the suites are on display: spaciousness – that could almost be seen as excessive – coupled with an uncompromising sense of quality.’ 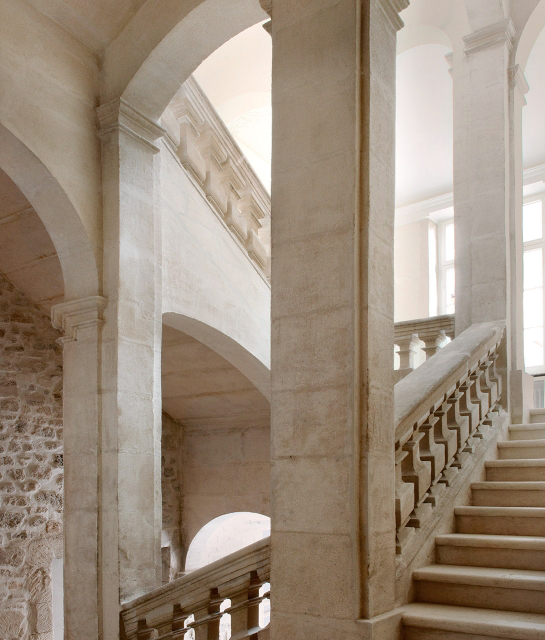 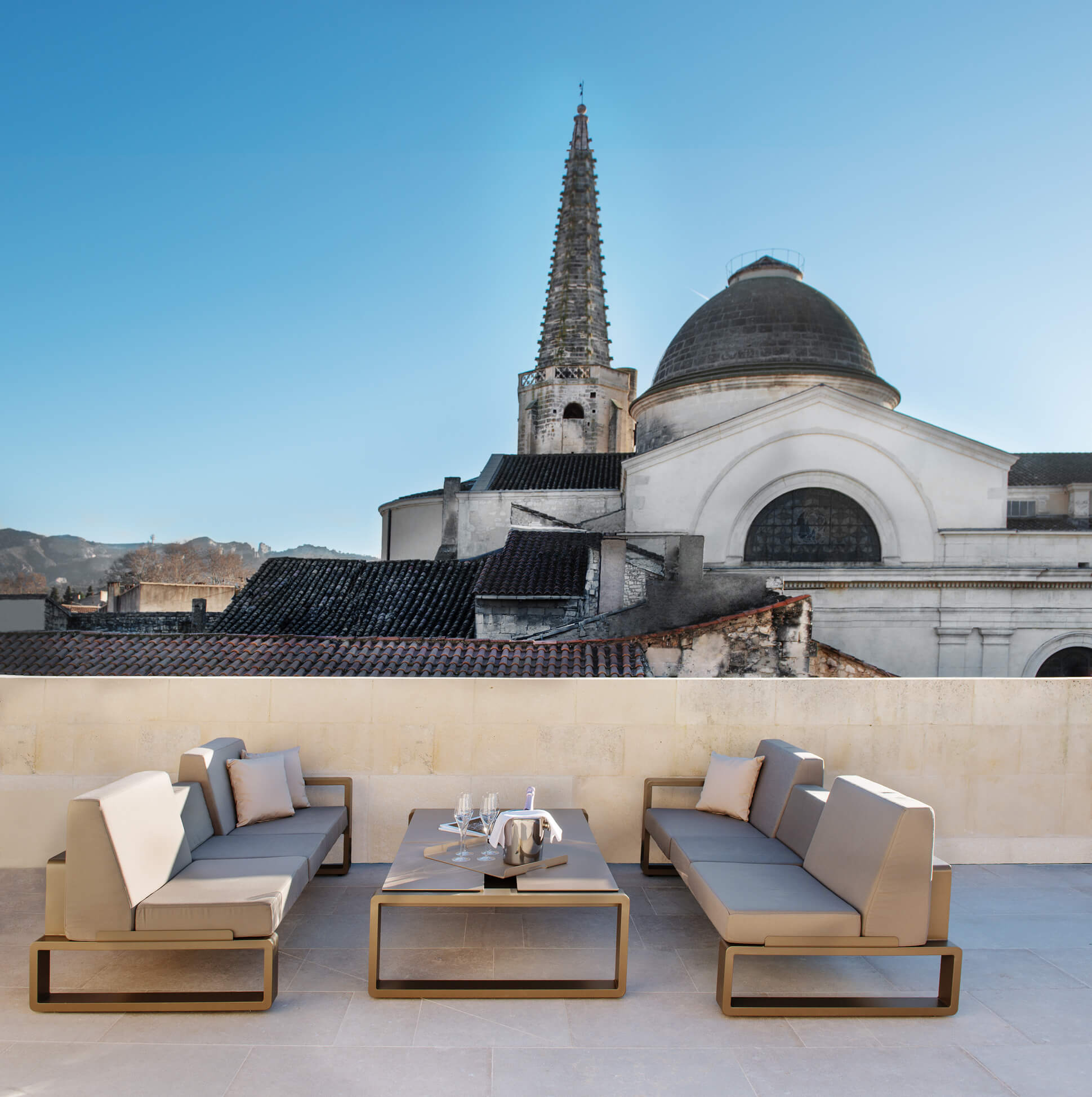 ‘Ancient Walls, Modern Spaces: A 17th-century palace in the heart of St.-Rémy-de-Provence has been beautifully and conscientiously renovated as a boutique hotel…Opened in May 2015, the property has a design aesthetic that tends toward minimalist white and sand-colored hues to showcase the original architecture, but the furnishings tend toward the soft and cozy…The most stunning feature is the hotel’s central staircase, with high sandstone arches.’ 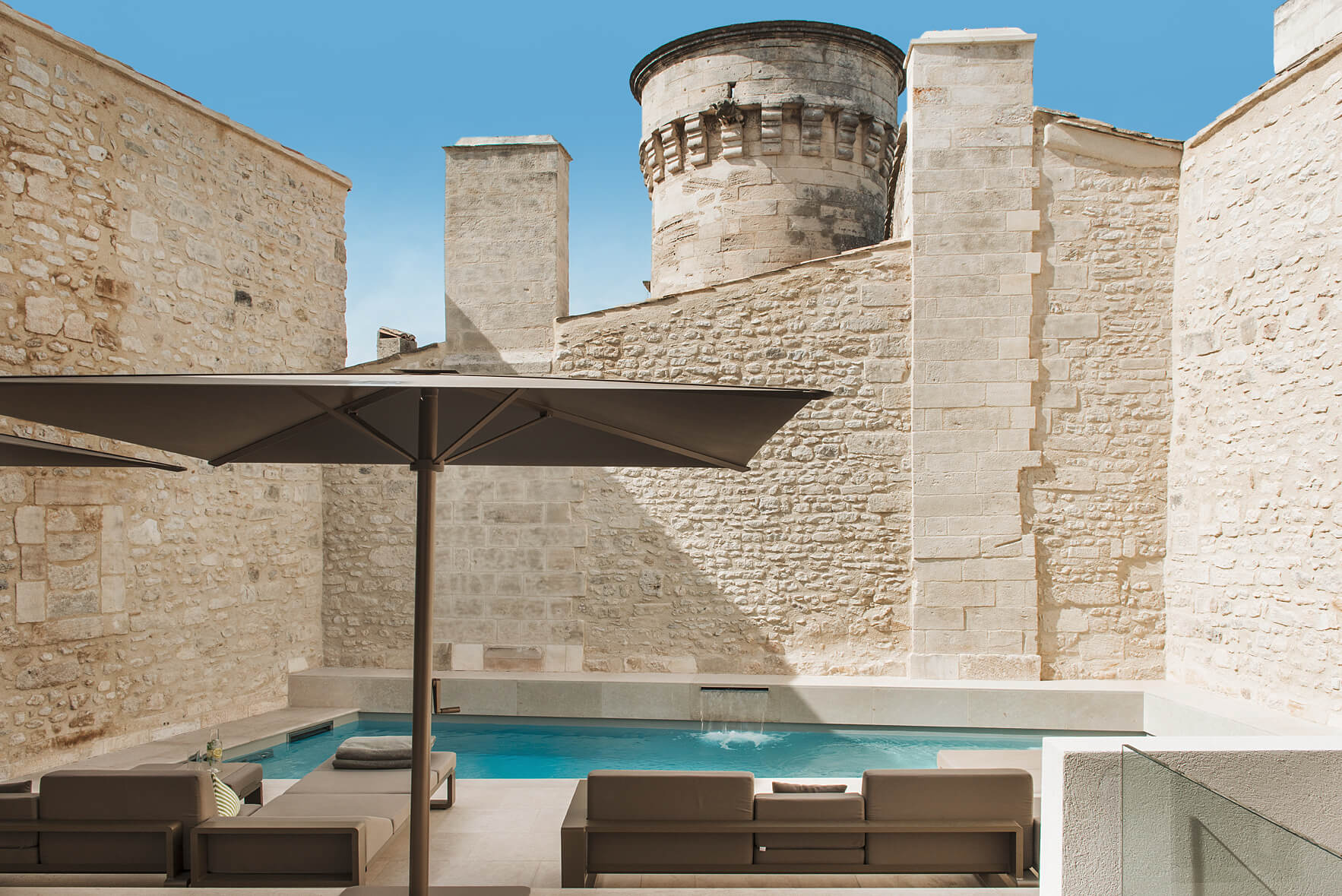 ‘The founders Ralph & Margot are not formally trained hoteliers or sommeliers, yet their Saint Rémy hotel’s seven suites feature only the most exclusive brands. Their only desire is to create the perfect setting in which to indulge their guests with scrumptious plates and good bottles of wine.’

‘New life has been breathed into the historic former residence of the noble family de Tourrel d’Almeran from Saint-Rémy. The outstanding architecture of this private mansion dating back to the 17th century inspired Ralph Huesgen and Margot Staengle to incorporate more than three centuries of life into the design, with 1920s flair and a hint of modernity.’